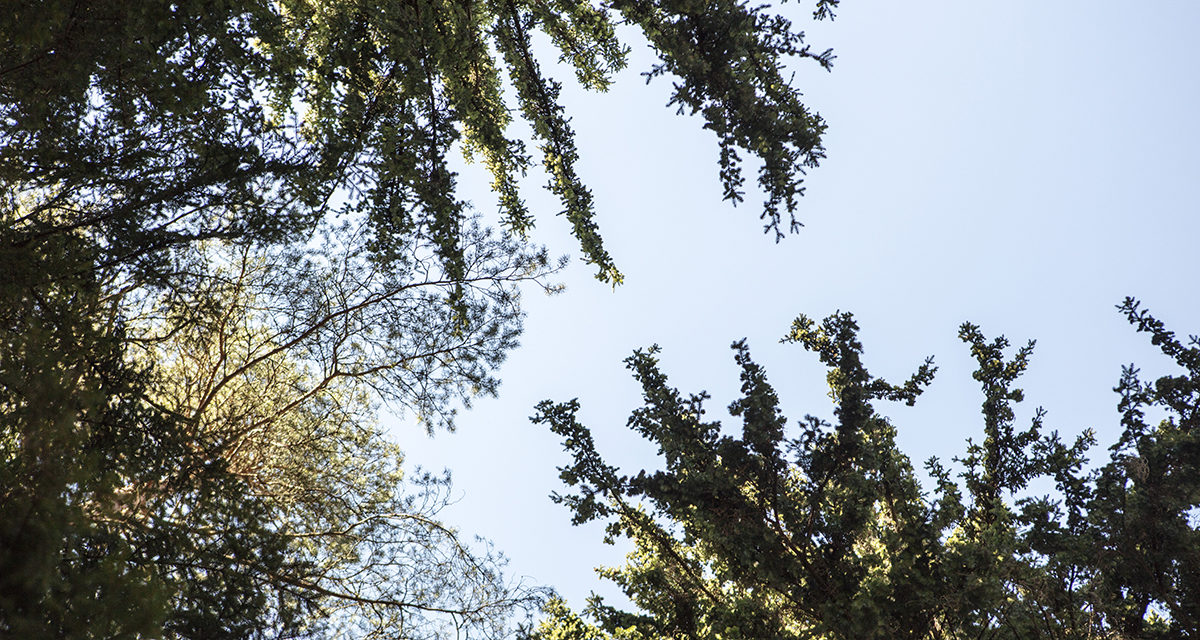 During the 2020–2025 strategy period, the foundation will be focusing on quick and efficient ways to cut emissions. The process of devising the strategy took place last autumn and we will now explore that process in a three-part series of blog posts. The first of these will introduce the position of the foundation going into the process, the second will examine the basis of the strategic work provided by the environmental specialists interviewed, and the third and final post will address promotion of the strategy from the vantage point of professional influencers.

The mission of the Tiina and Antti Herlin Foundation, declared in its deed of foundation, is broad in its formulation. The rules and regulations that will govern its operations are expected to endure the lifetime of a foundation, but predicting the future, even the next few years, is becoming more difficult than ever as the world continues to change at an accelerating rate. Our endeavours to save the world must be flexible and capable of rapid changes of direction as necessary.

How can we navigate wisely in such an operational environment? A non-profit organisation is permitted to exercise a number of freedoms, but the freedom to make rash moves or take action based on intuition alone is not among them. Every decision must be made on the basis of thorough consideration and the best information available, and it does no harm to have a realistic idea of the limits of your own actions and possibilities.

In the autumn of 2019, the trustees of the Tiina and Antti Herlin Foundation came to the realisation that it was time to steer the foundation in a clearer direction than before. The threat posed by climate warming and interconnected global issues meant that we needed to set more ambitious goals for our work. One reason for this conclusion was the vast climate action gap revealed by indisputable scientific research. Another was a critical review of the operational methods employed by the foundation in previous years: annual grant application cycles involved a lot of redundant work for both applicants and reviewers, whose efforts were needed elsewhere. We wondered whether the foundation could instead focus on offering other types of support to grantees and use its resources more efficiently during its meetings, for instance, by bringing together different types of agents and organisations and sitting them around the same table in a joint endeavour to meet a challenge already viewed by some as impossible to overcome.

Careful preparation and navigation would be needed to effect such a fundamental change in the operations of a relatively new foundation established only six years before. The best experts on climate change are not members of the foundation’s board. It was self-evident that, if we based our actions only on what we know and understand, our efforts would not be enough. Clearly, we would need to listen carefully to what the experts had to say before embarking on anything.

Devising a new strategy and stirring up our methods of operation also meant that the foundation’s trustees would need to engage in committed, deep, iterative discussion. Typical in a family-run foundation, each member of the board brings a deep level of commitment to the foundation’s activities. We considered it important for the strategic conversation to be steered and encouraged by an outsider. The idea was to assume a more active role in the selected task – slowing down global warming and building a more sustainable future – but this meant that we also needed rigorous and valid expertise in the relevant fields of influence and decision-making in society.

The actual work on the strategy began in October 2019 from the starting point described above: defining a new role for the foundation and setting goals rooted in expertise and the state of change in society.

The Ellun Kanat change agency put together a team that perfectly matched the foundation’s needs: Marjaana Toiminen has extensive experience as a facilitator of strategic transformation, Ville Tuominen is an expert in the theory and practice of influencing, and Taneli Rajala is familiar with top research of natural sciences and ideas for solutions to the ecological crisis. Toiminen was involved in strategic work for the Technology Industries of Finland Centennial Foundation and the Finnish Foundation for Technology Promotion.  As a part of that project, a playbook for the strategic work of foundations was produced – this delightful way to help benefit foundations across the whole non-profit sphere while developing your own operations is definitely worth a mention, and was key to our interest in working with her.

In the early stages of the strategic work of Tiina and Antti Herlin Foundation, the consultants painstakingly interviewed the foundation’s trustees, and the selection of learned and visionary experts on environment and sustainable solutions (the invaluable insight and analysis of these experts will be shared in the next post of this series).

The aspirations behind the strategy began to be more clearly defined during interviews with the board members and the general secretary:

“We will need tools so that we can stick to what is essential and be able to do meaningful things. It is important to be able to picture the real scale of the operations in the process as this will help us to decide which matters we should focus on. We should find the right channels for an agent the size of a foundation.”

“In the initial stages, we will need a common picture of the situation, an analysis. This is important for us to be able to commit to the choices made and the selection criteria when the process comes to an end.”

In the early stages of the strategic work, we also explored the potential pitfalls, in other words, the risk of failure:

“We are not really specialists in environmental matters, so I see a small risk that we will be influenced by a topical, widespread debate and we will focus on the wrong things that are not essential in the big picture.”

“It would also mean failure if we later found out that the decisions we had made were not made in genuine consensus, for one reason or another.”

Correct coordinates help steer a path to the destination

The board of the foundation, together with the secretary general, dedicated its time to strategic work in the late autumn of 2019. In addition to three workshops, active discussion took place on an online platform and further information was gathered whenever this was felt to be necessary. There was a deluge of questions, and there were times when it was hard to arrive at definitions. We were able to rely on expert knowledge, however, as well as the necessary degree of ambition, and this helped to move the discussion forward.

Relying on experts in a process like this has two indisputable advantages. Firstly, for those taking part, it feels particularly meaningful as a giant leap in your own awareness takes place during the process. And secondly, by using information collected from extensive sources, with sufficiently in-depth methodology and by as many people as possible, we will avoid the pitfalls we have attempted to define in advance in the early stages of the work.

The picture painted by the climate and sustainability experts and their insights steered the substance of the work. What is the final effect we aim to achieve? Where would it be most fruitful to search for future cooperation and results, according to the profile of this particular foundation and at this particular stage of the environmental crisis? In the next blog entry, we will look at the experts’ answers to these questions.

We were equally thorough in our approach to operational methods and principles. What kind of an agent do we want to be? What kind of a role would come naturally to us? And how could this particular foundation become most productively involved in the catalysis of change towards a more sustainable future? In all these considerations, the expertise of Ellun Kanat proved indispensable, along with their understanding of making change happen in society and the background factors of change, which we will summarize in the third entry of this blog post series.

The new Strategy of the Tiina and Antti Herlin Foundation for 2020–2025 is available here. 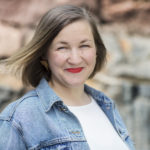 Anna Herlin is the head of development as well as a board member of the Tiina and Antti Herlin Foundation. She is responsible of implementing the strategy work, as well as the foundation's partnerships, stakeholder relations and communication.